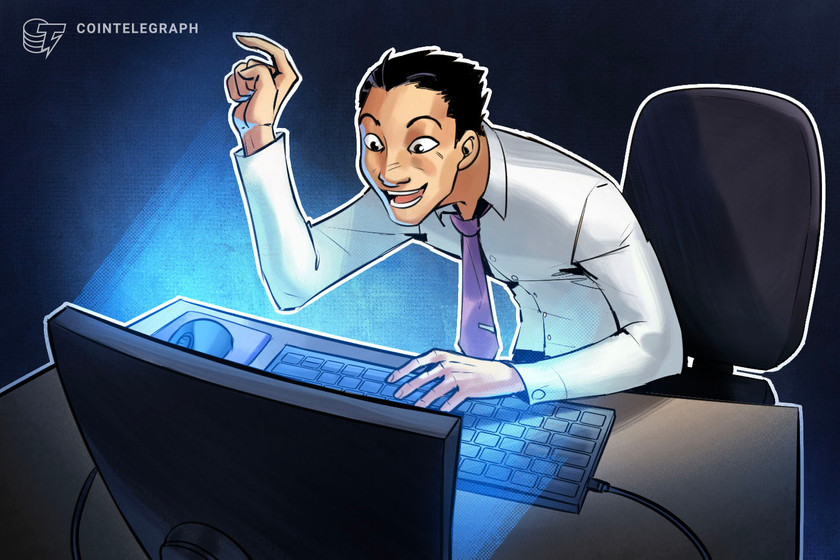 Online information flows have a tremendous influence on the prices of crypto assets. Just this week, investors witnessed how even fake news can sometimes make the market value of a token explode, even if for just an hour. Fortunately, the effects of legitimate news tends to last longer, but the trick for investors is to figure out which stories to look at when making trading decisions.

Specifically, the listing of Terra’s LUNA token on Bitfinex resulted in a peak price increase of 61.17%, while the launch of staking on Binance for Raydium’s RAY contributed to a 52.65% increase in the asset’s price over the next few days.

The question is: Was there a chance for those without the inside scoop to capitalize on these events?

The early bird always gets the worm

LUNA’s price had been sliding from its local peak at around $34 early in the week, reaching a local bottom just above $27 on Sept. 8. Then, Bitfinex posted a listing announcement on its website.

The asset’s price immediately responded with explosive growth, rising from around $27 to $30.92 within six hours. But that was just the beginning.

Listing announcements oftentimes spur the price in two consecutive phases: First comes the pure effect of the news, and then the effect of the newly added liquidity kicks in. This seems to be the case for LUNA’s price action. Following the initial explosion in the wake of the announcement, the upward trend has somewhat smoothened. Yet the momentum remained strong for another two days, with the asset’s price hitting as high as $43.71, a more than 60% increase since the moment the news hit.

Major staking announcements tend to have a more concentrated effect, as excited market participants rush to stack up on the asset when an attractive staking opportunity has just opened.

RAY’s price line shot up in the wake of Binance unveiling its RAY staking program with an APY of up to 17.69% and was, therefore, more vertical than the movement of LUNA, with the asset exploding from $10.49 to $16.01 in just 24 hours.

Real-time data is what puts investors ahead of the pack

One similarity that both price-moving announcements share is that the subscribers of Markets Pro, Cointelegraph’s data intelligence platform, were alerted within seconds of their publication in primary sources. This was made possible by an industry-grade alert system called NewsQuakes™, which Cointelegraph’s writers also use to discover news leads at lightning speed.

NewsQuakes™ are automated notifications driven by an AI algorithm that monitors thousands of information sources to deliver potentially market-moving news to members, often within seconds. In the charts, NewsQuakes™ alerts are marked by gold circles — note how in each case, they precede upward price movement.

In a market that powerfully reacts to relevant news within minutes, a tool that automatically alerts users to the kinds of events that have in the past reliably moved digital asset prices can greatly empower retail traders.

Cointelegraph is a publisher of financial information, not an investment adviser. We do not provide personalized or individualized investment advice. Cryptocurrencies are volatile investments and carry significant risk including the risk of permanent and total loss. Past performance is not indicative of future results. Figures and charts are correct at the time of writing or as otherwise specified. Live-tested strategies are not recommendations. Consult your financial advisor before making financial decisions.

Smashing crypto adoption barrier? Solana aims to do its own ‘thing’

Smashing crypto adoption barrier? Solana aims to do its own ‘thing’