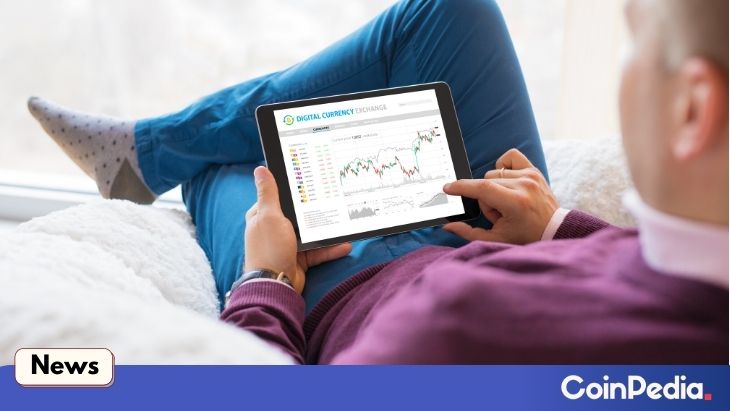 The total altcoin market cap has been playing within a crucial resistance zone at $1.55 trillion, a fall in Bitcoin’s dominance would uplift the altseason. The crypto space has recently witnessed a rally of NFT gaming projects and Metaverse projects. On the other hand, meme coins had significant gains in their latest bull cycle. The subsequent phase appears to be the rally of low cap altcoins.

Uniswap, AAVE, Theta, Mute, and Helium look promising which hold the solid potential to hit the trail in early 2022.

Aave is a DeFi token that enables traders to lend and borrow crypto assets. In 2019, the AAVE 1.0 smart contracts were deployed on the Ethereum mainnet. Further, with the success of V1, the 2nd version was released in 2020.

After the project has gained administration and maintenance over V1 and V2, the protocol seeks community approval for Aave 3.0 release. The upgrade adds features such as Isolation mode, High-efficiency mode, L2- Specific features, Community contribution, and more.

The AAVE protocol holds a total of $4 billion market cap yet the protocol would undergo exponential growth post the release of 3rd version.

The motive behind the UNI is to create more efficiency by solving liquidity issues. The protocol has recorded $500 billion in total trading volume since its advent in November 2018. Over the past three years, the network has strived hard to bring changes in transparency, security, reliability, and autonomy.

Moreover, the platform has been preparing to reach the $1 trillion mark at the earliest. The platform seems to be working keenly on the Uniswap experience, as it intends to seek users’ feedback to add new features. According to insights from Coinmarketcap, the token holds 16th position with a $15 billion market cap. Yet the altcoin holds the potential to claim its position under the top 10 in the near future.

Theta has been a blockchain-backed network intended to revolutionize the video streaming industry. The platform has recently collaborated with Fuse media to host new NFT drives on ThetaDrop. The 1st drop would feature the campaigns of Amara La Negra, Star of Love and Hip-Hop Miami, and Fuse. tv.

According to the insights of Coinmarketcap, the protocol holds 31st place with a $7.056 billion market cap. On the other hand, as Theta price has been hovering within a tight range, the effectuality of the latest collaboration would pump the price action.

Helium and Mute protocols are the next low cap altcoins that are still undervalued. Helium protocol has recently celebrated 300k hotspots on its blockchain. However, Mute token holds the solid potential to overthrow Uniswap with its low trading fees and faster transactions. As a whole, the aforementioned altcoins seem to be working on futuristic technologies at a faster rate, hence their future looks bright.

This Is Where Shiba INU (SHIB) & Dogecoin (DOGE) Price Will Be Heading This Weekend?