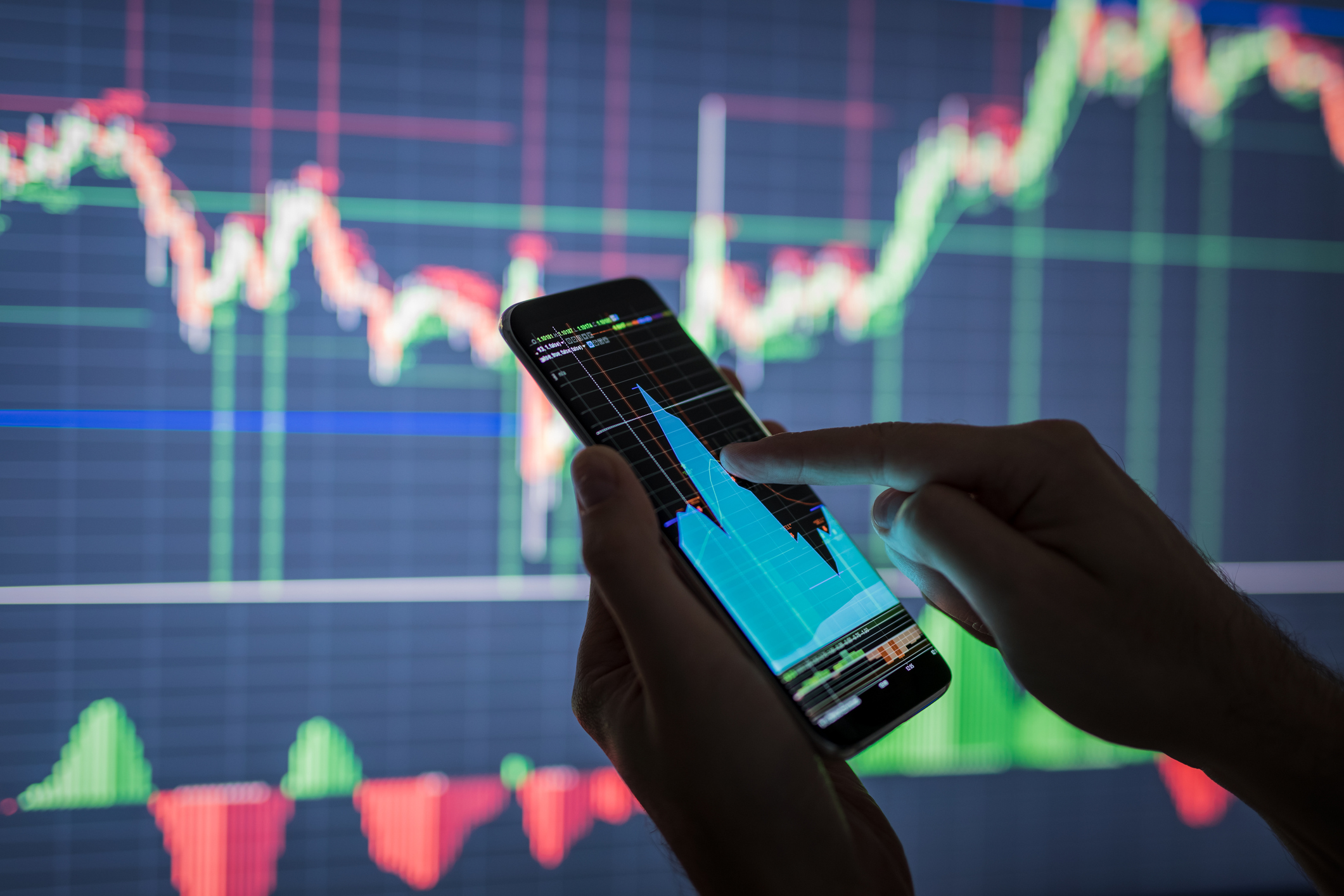 The crypto space has been welcoming newer digital assets to its ever-growing directory. Meanwhile, investors and traders remain keen on new digital coins rolling in the market. And the perks which they hold for users. Airdrops by newer blockchains have been a common affair, which has returned massive gains in several instances.

Boba Network is a layer-2 Ethereum scaling and augmenting solution, which is built by the Enya team as core contributors to the OMG foundation. The network aims at reducing gas fees, improving transaction throughput, NFT bridging between L2 and L1, and hybrid computing. The network is airdropping the BOBA tokens for OMG holders.

The snapshot of all wallets holding OMG tokens on the Ethereum network, and the L-2 BOBA network, which took place earlier today. The OMG holders will be receiving the BOBA token a week later, on the 19th of November. The beneficiaries have been waiting for the snapshot. However, OMG’s price has dipped following the reveal of the snapshot.

Will OMG Price Retrace Its Way Back To Its ATH This Altseason?

This has been a bummer for OMG holders, however, we can expect the asset retracing its levels back to its higher highs with the commencement of altseason. Moreover, the airdrop could turn in favor of the holders in the long term. As the BOBA network aims at providing scaling solutions.

Collectively, we can expect a bullish momentum of OMG price in near future. As several factors play in the network’s favor. Sources suggest that OMG ranks under the top projects with a fully diluted market cap of $2 B to $4 B. According to some sources OMG has been one of the coins that whales have been accumulating.